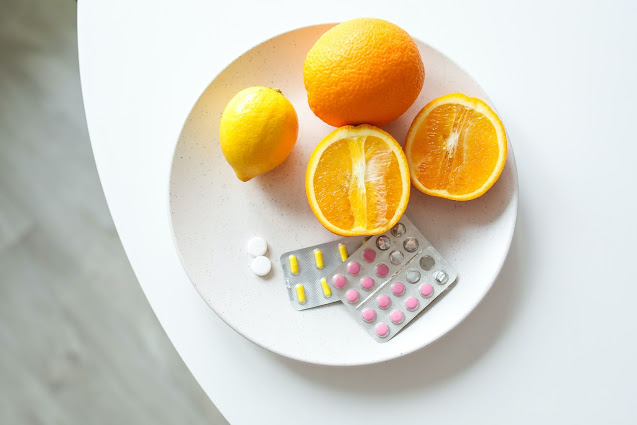 ZMA (an abbreviation of its first ingredient, Zinc Monomethionine Aspartate) is simply a combination of zinc, magnesium, and vitamin b6, two minerals that have been shown to promote calm and sleep (to varying degrees), and a vitamin that is a precursor to melatonin, all wrapped up and sold as a sports supplement. 6 It, like many vitamins and minerals, appears to have an effect exclusively on those who are insufficient; fortunately, over half of all individuals in the United States are deficient in at least one of these substances. Take the ZMA if you think you might be one of those grownups; if you know you're deficient in one of them, don't worry — just take that one.

A word of caution: when taking ZMA, many people report having incredibly vivid and colorful dreams, and B6 has been found to boost dream recall, so be prepared.

Melatonin is a hormone that our bodies naturally generate towards the end of the day and is perhaps the most widely available OTC sleep aid these days. Melatonin levels rise throughout the evening, and when they reach a certain level, our brains know it's time to sleep. (It's also important for a number of biological processes linked to sleep—it's a potent antioxidant and metabolic signal, as well as a key player in the body's nightly repair systems.)

Your brain won't create melatonin naturally if your sleep cycle is disrupted - whether due to time zone shifts, erratic bedtimes, or too much blue light late in the day (which halts melatonin production). Supplemental melatonin can help levels return to normal, resulting in increased time-to-sleep, sleep quality, and sleep length in healthy persons. It's also been shown to aid with jet lag and other time-related sleep problems like shift work syndrome, however it's unclear if this is accomplished by actively altering your biological clock4, merely pressing the "reset" button on it, or via some other process.

When purchasing melatonin, any brand will suffice as long as the lowest dosage is offered. High doses (more than 3 mg) have been demonstrated in at least one study to cause heightened melatonin levels 10 hours later, making it difficult to get up; another study found that a.5 mg dose improves sleep just as much as a 5 mg dose. I expect this to be highly individual-dependent, so just give it a shot: buy the tiniest pills you can find; if they don't work, try another; if you wake up drowsy, take half. (I buy these 1 mg pills and split them in half myself.)

Is it safe to combine ZMA and melatonin?

Interactions between the drugs you're taking Calcium, Magnesium, and Zinc have no known interactions with Melatonin.

Does ZMA put you to sleep?

ZMA does, in fact, make you tired. The presence of zinc and magnesium is primarily to blame. Both of these minerals are involved in a variety of bodily processes. They have a sedative effect as well.

Is it necessary for me to take ZMA every night?

The end result. The recommended time to take ZMA capsules is 1 hour before bedtime, on an empty stomach. Because the supplement can make you sleepy, it's best to take it at night.

Is ZMA a sleep aid?

Is magnesium comparable to melatonin?

While both magnesium and melatonin might help you sleep, they have different functions in the body. Magnesium is a mineral, whereas melatonin is a hormone and antioxidant. While they can both help you fall asleep, it's important to understand how each substance interacts with your body to assist you sleep.

What causes ZMA to have such vivid dreams?

It has been stated that it causes users to have 'strange, vivid dreams.' This claim hasn't been thoroughly researched, however a pilot study reveals that a dose of 250 mg pyridoxine can affect dream perception in college-aged men via increasing tryptophan to serotonin conversion.