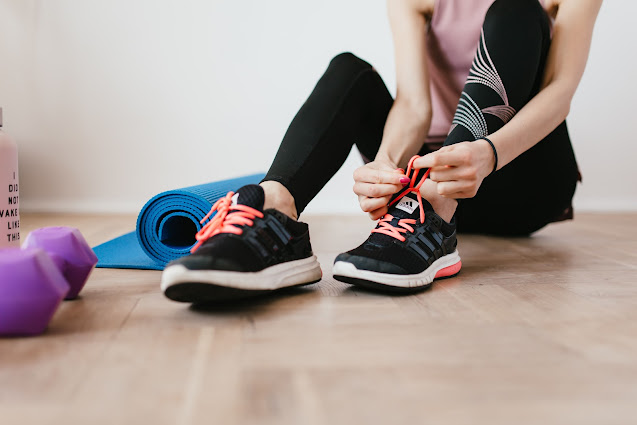 During menopause, ovarian follicle development ends, resulting in changes in sex hormone levels. Women's risk of cardiometabolic disorders rises at the same time, but it's difficult to say whether this rise is due to aging or the menopausal hormonal transition.

The total metabolite profile gives a snapshot of the individual's metabolic condition, and monitoring metabolite levels in the blood can be used to assess disease risk. The study conducted at the University of Jyväskylä was able to determine for the first time whether changes in the metabolite profile are related to the menopausal hormonal shift by simultaneously monitoring sex hormone levels.

Because HDL carries excess cholesterol from the circulation to the liver, where it may be broken down, it differs from VLDL and LDL particles. The size of HDL particles varies. The amount of small HDL particles increased throughout menopause in the women investigated, but the number of large HDL particles remained constant. In addition, the amount of triglycerides transported by HDL particles rose. These changes have been linked to an increased risk of cardiometabolic illness.

Associate Professor Eija Laakkonen notes, "We have previously discovered that HDL cholesterol levels increase during menopause." "Increased HDL cholesterol levels, on the other hand, do not appear to protect women from cardiovascular disease. The size distribution and composition of HDL particles shift in an unfavourable direction, according to our current, more thorough investigations."

Not all of the metabolites that were tested changed in a negative way.

Changes in energy metabolism intermediates connected to metabolic health were also observed in the study: During menopause, circulatory ketone and citrate levels dropped, but glycerol levels rose. Leucine levels increased whereas glutamine levels declined. In addition, the fatty acid profile in the blood altered from unsaturated to saturated.

"These alterations may be related to the decrease of insulin sensitivity, which can predispose women to type 2 diabetes," explains Jari Karppinen, a doctoral researcher.

"A favorable conclusion was that low-grade inflammation did not rise during menopause based on inflammation marker GlycA levels," Karppinen explains. "Low-grade inflammation is associated with obesity and bad lifestyle practices, raising the risk of a variety of chronic diseases. According to our findings, the menopausal hormone change has no independent effects on the disease."

The fact that a subset of participants started hormone replacement therapy seemed to mitigate some of the negative alterations added to the importance of sex hormones on women's metabolism. The number of particles carrying LDL cholesterol reduced and the number of big particles transporting HDL cholesterol increased in women who started hormone replacement therapy. Randomized controlled trials have already observed the same pattern.

"Our findings show that the menopause hormone change accelerates metabolic processes, predisposing women to cardiometabolic illnesses," Karppinen explains. "We encourage women to begin adopting positive lifestyle practices as soon as possible after menopause because they only have one-third of their lives remaining."

The Estrogenic Regulation of Muscle Apoptosis (ERMA) study was conducted at the University of Jyväskylä's Gerontology Research Center and Faculty of Sport and Health Sciences. 218 women were tracked with menstruation diaries and regular hormone measurements during the menopausal transition period. During the follow-up, 35 of the women began hormone replacement treatment. Nuclear magnetic resonance spectroscopy was used to measure metabolite levels. Age, follow-up duration, education level, and lifestyle behaviors were all corrected in statistical analyses, as well as body fat percentage. The Finnish Academy financed the research.